In China, When in Doubt, Just Live Stream

The number of online livestreaming service users in China reached 560 million as of March 2020, accounting for 62% of the country’s total number of 904 million internet users, an increase of 163 million from the end of 2018, according to a report on China’s internet development. In more detail, e-commerce livestreaming sessions topped 4 million in the first quarter, according to China’s Commerce Ministry. Is livestreaming e-cimmerce the new normal in post-coved market? The answer is yes. Live-streaming sessions have become increasingly popular in China in the last few years as consumers crave immersive experiences and personalized recommendations.

Moreover,  as people around the world are blocked from leaving their homes, consumers are moving online to do their shopping and livestreaming has grown to become a driving force in China’s e-commerce sector. China is most digitized and connected country in the world.  Chinese users spent over 446 minutes online, which is over seven hours per day, but this data has increased by 21.5%  in February as compared to January. Through live streaming, an “army” of new influencer such as Viya and “lipstick queen” Li Jiaqi can engage tens of millions of potential consumers per day.

Online platforms such as Alibaba’s Taobao marketplace, Kuaishou and Pinduoduo have reported an explosion in livestreaming activity. Taobao said the number of new merchants using the site’s livestreaming platform surged by more than eight times in one month — from January to February, while transactions grew more than 160% year-over-year in March. Even agricultural sector as been livestreamed. 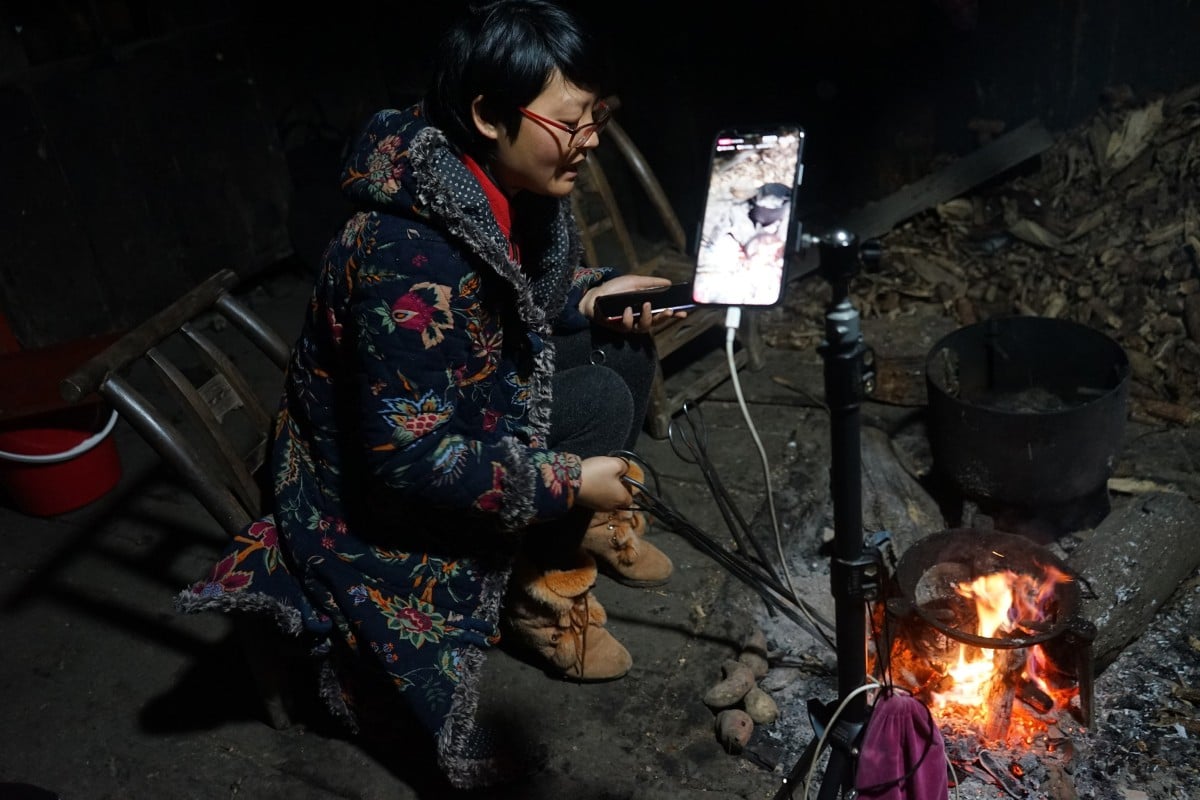 ©Handout. Farmer Chen Jiubei helped lift her family and village out of poverty through live streaming sales on Taobao.

Why livestreaming is so welcomed in China? Livestream is kinda of teleshopping 2.0. First livestreaming is the “go-to” option for Chinese consumers when seeking out new products and deciding on what to buy. It is an essential part of the discovery journey, unlike for consumers in Western countries. In China teenagers and young adults are drawn to teleshopping channels featuring vivacious hosts trying out products and responding in real-time to consumer enquiries.

Second, livestreaming allows experts to demonstrate the products when being used and talk through their functions in the liveliest way possible. Kols are a part of the live-streaming success. “If there’s a livestream without a (key opinion leader), then it can’t really last,” said Xu Lei, a spokesperson for Xiaohongshu, but the love for convenience of Chinese consumers was one of the major reasons if this success, moreover, there is a feeling of authenticity that comes from livestreaming.

©Abacus. Kuaishou said there are 1.15 million rural users selling local products on its app through both short videos and live-streaming.

Before the pandemic outbreak, livestreaming was only seen as an option for brands to reach Chinese consumers, but now has become very integral to how people shop. The West has been slower in seizing the potential of livestreaming marketing, but brands and e-commerce platforms are catching up, driven by the popularity of live-streaming features among Gen Z and millennials.

We can assume that live-streaming is a type of entertaining that creates proximity between a brand and its customer base. Livestreaming e-commerce still offers growth opportunities in an economic slowdown. “E-commerce livestreaming will become a daily (aspect) of a merchant’s brand, a new kind of brand marketing scenario”,  said Zhang Guowei, head of JD Live — the livestreaming arm of JD.com – to CNBC

Livestreaming is nor the direct consequence of this life digitalization nor only the ultimate entertainment format but it is also the internet’s next form of digital communication. Thus, at least in China, when in doubt, live stream it.